TOP ROCK CITY:TORONTO went down this weekend. Much respect to everyone who filled Loft404 up & of course the rockers fighting it out. Check out some of the battle registration @Jon_Drops was shooting out on the fire escape.

Congrats to KAZE @SimplySwagg (cover picture) rocking the entire night and taking home the prize and title of ‘TRC:TO 2012 Champion‘.

Check out the rest of the coverage in the main TRC:TO thread here. 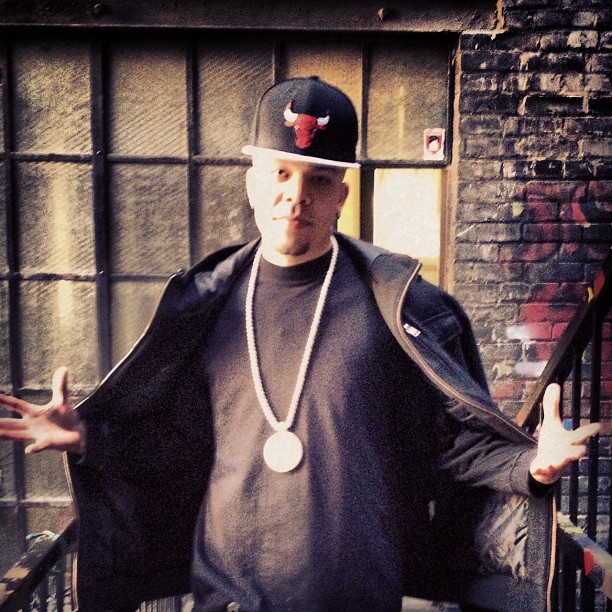 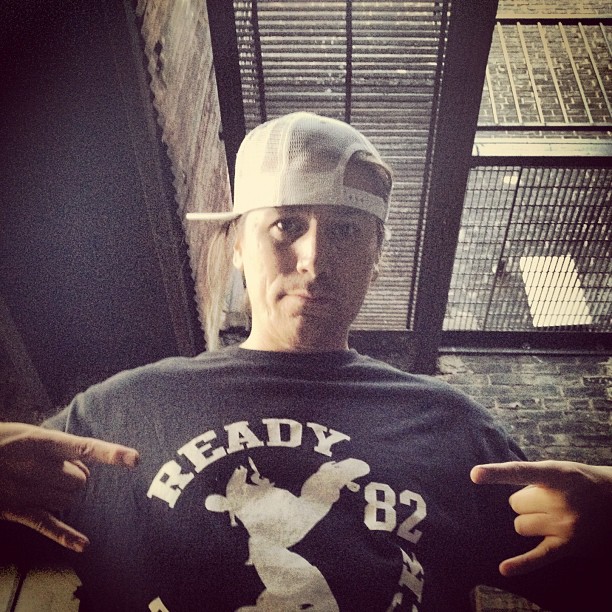 Q ROCK fought it out in the finals. RESPECT. 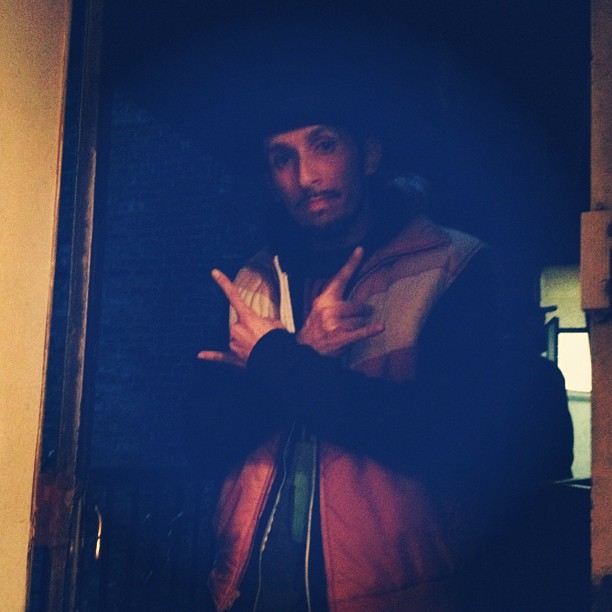 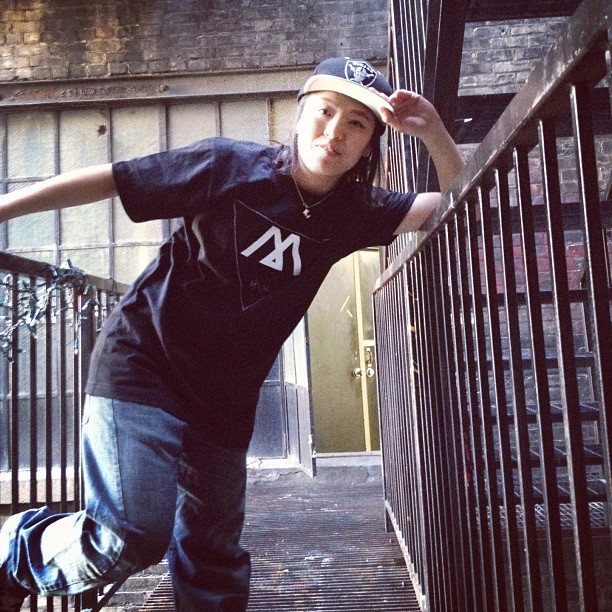 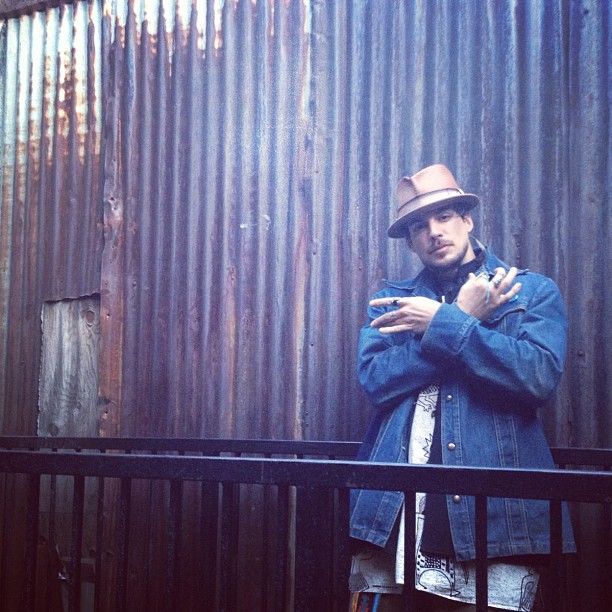 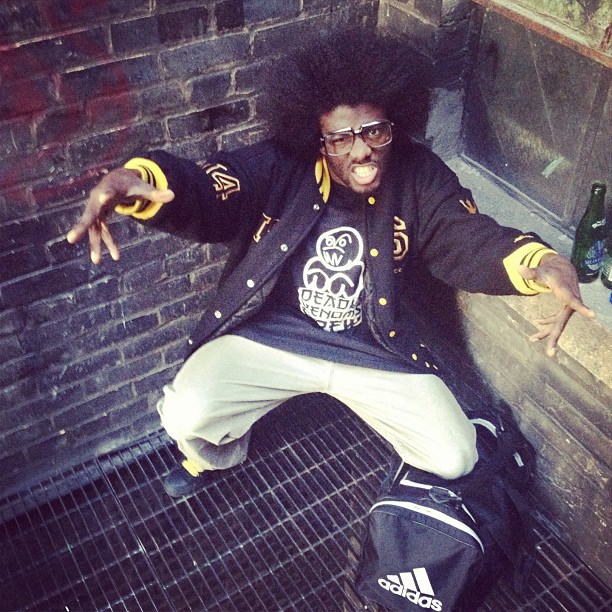 FreshFX Sippin’ the juice – fresh has enough to go around. 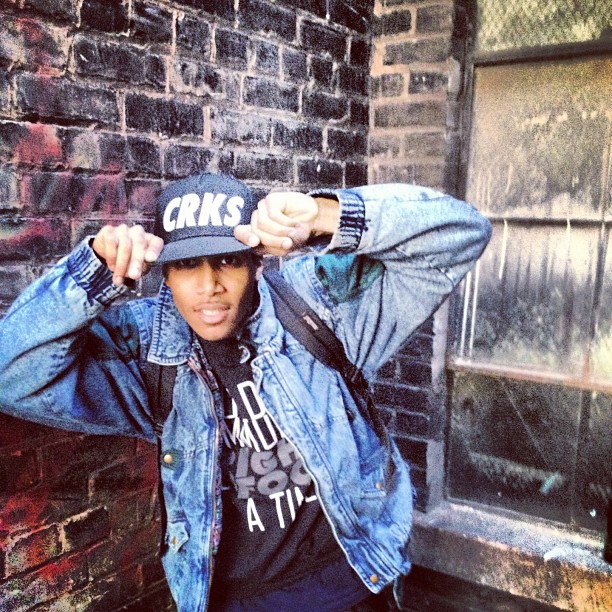 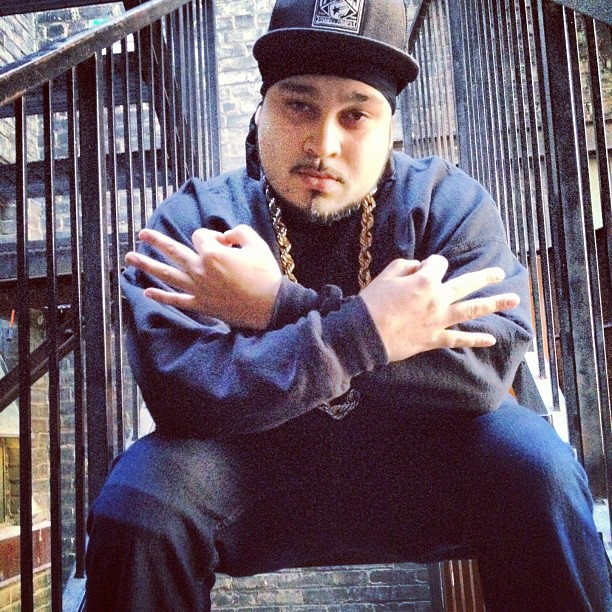 ASSAULT in the house, rocking hard. 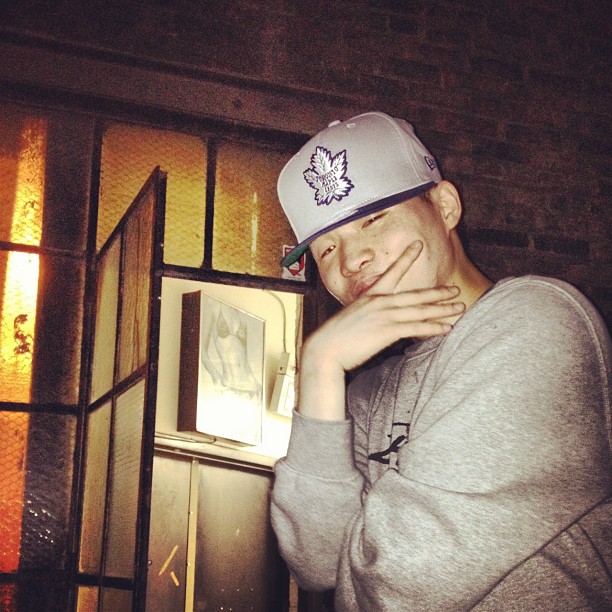 ANTICS. The one and only @BboyAntics 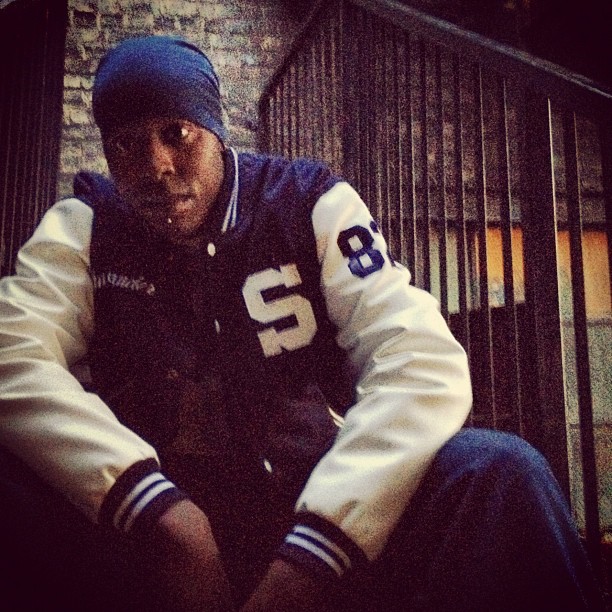 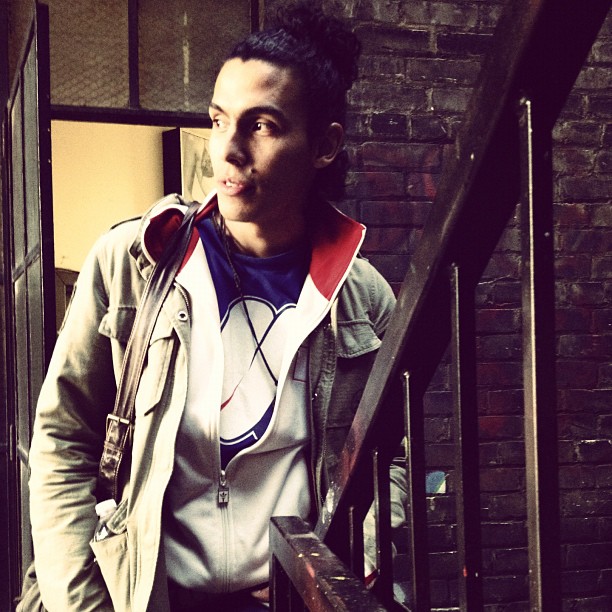 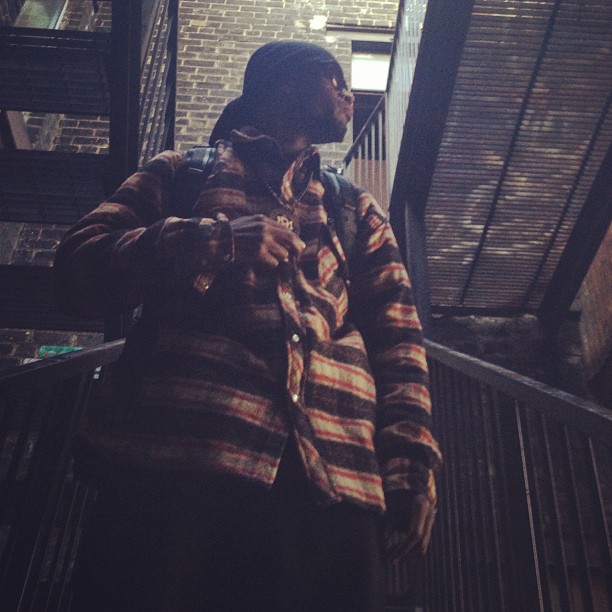 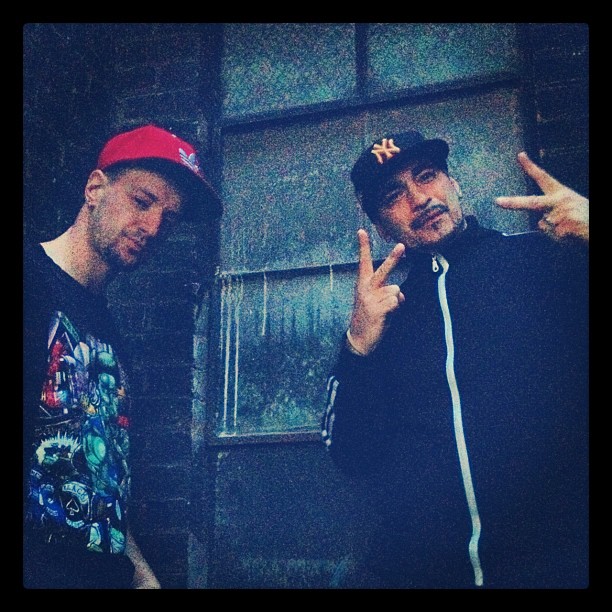