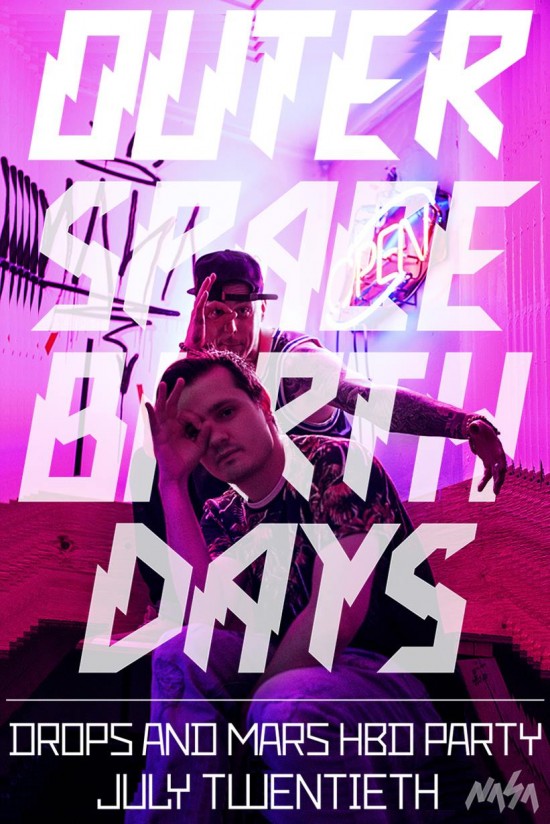 come celebrate with us aliens!

An Alien short story for no f*ckn reason: all facts may not be true.
—-

The alley north east of Queen & Bathurst, seven in the morning. A succession of furious requests for cigarettes & and unidentifiable words breezed through the lane. An Alley God began liberating found cans, had emerging to address an undisturbed garbage bag behind The Dime. The sporadically toothy grin displayed grisly delight. The alley outer space often gives more than it takes, the aliens observe.

M4RS SUDDENLY ANNOUCES: I have a good space pun, but i don’t remember how it goes… I need more time to planet.

DROPS COMMUNICATES: Two astronauts are about to go on a spacewalk. One hasn’t ever done one before while the other is a veteran of several. The inexperienced one confesses that he’s nervous and asks how the other guy keeps calm under the pressure of everything that could go wrong. The experienced guy says, “There isn’t any pressure in outer space.”

M4RS BLURTS: Why is Jupiter not ever invited to space parties? He always has too much gas…

M4RS REMARKS: That was a three object pun. The aliens of Uranus take a devout pride in being assholes… your pun has three meanings, all of them, derive from assholes…

Silence sweeps the alley as the two ponder the deep symbolizm of the human orally expunged technique of the pun. Aliens can not help it. The literal universe, for what it is worth, is a virtually widely understood to be incomprehensible. Consequently, it means nothing when saying something is literally true. Humans just did not know yet because they had not discovered infinite probability theory. This makes use of human puns even more humorous to aliens.

DROPS AGREES: You are correct M4RS, we should not send any party invitations to the species on Uranus…

If you read this far, you must attend. It takes patience to be an alien. We appreciate you and would like to extend the invitation to join us July twentieth for a night of libation, love & debauchery. Bring no one from Uranus – your alien friends & family welcome if they may be able to handle a night in outer space.