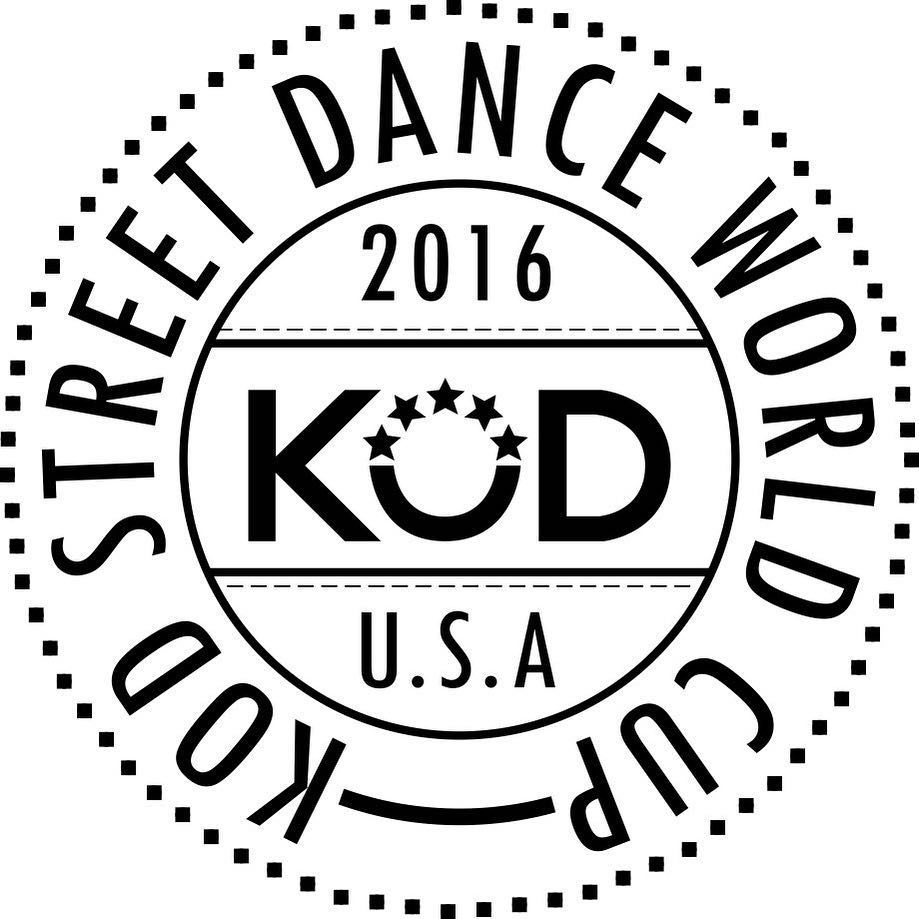 Selecting the top 15 dancers in Canada to compete in the KOD World Cup in LA.

In 2004, KOD, also known as, “Keep on Dancing”, began in Beijing with an idea of introducing Hip-hop culture to Chinese culture. Before KOD, the thought of Hip-hop and Streetdance in China was unacceptable with little known information about it. The vision our company was built from had created a movement that quickly spread. This was something that has never been done before, dance competitions that played Hip-hop music, embraced the clothing, and style of dance. We are the innovators of Hip-hop in China.

We have organized dance competitions throughout China and South Korea that are globally recognized and respected. KOD founder, Bo Gao, had a vision for the future in China, and that vision celebrated a 10-year milestone in 2014. This last dance competition, “KOD 10”, was organized not only to celebrate our company and what it stands for, but also to thank all the people that made this possible. All of the talented dancers that participated throughout the years and all of our supporters that attended our dance competitions allowed us to change the Hip-hop culture and the Streetdance scene in China.

In 2004, KOD, also known as, “Keep on Dancing”, began in Beijing with an idea of introducing Hip-hop culture to Chinese culture. The vision our company was built from had created a movement that quickly spread. This was something that was never been done before in China, dance competitions that played Hip-hop music, embraced the style of clothing, and dance techniques.

KOD founder, Bo Gao, has held our Streetdance competitions in Beijing, China and Seoul, Korea. In 2014, we celebrated our 10-year milestone in business and celebrated with “KOD 10”, Streetdance competition and the opening of “5+5″, a Hip-hop dance studio that is known for a faculty of the most recognized and highly skilled dancers and choreographers in Beijing, China.

KOD is now turning its attention to the rest of the world with its inaugural International Streetdance Competition, “KOD World Cup.” We are in the process of selecting 8 total countries to take part of this new movement for dance. Auditions will be held in each country with a total of 15 dancers selected for each National team. The finals will be held in Los Angeles, California around March/April 2016. 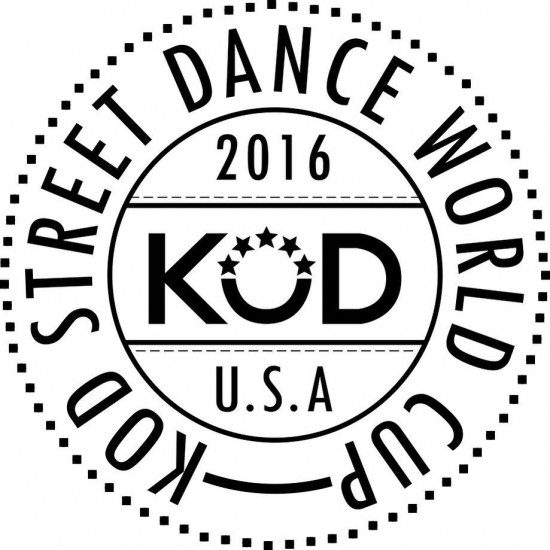 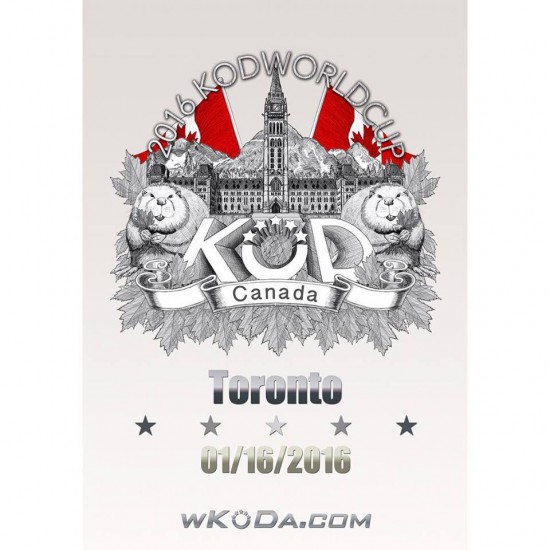 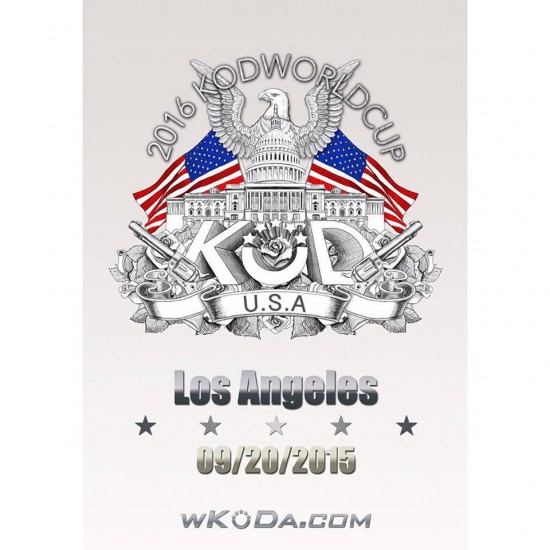 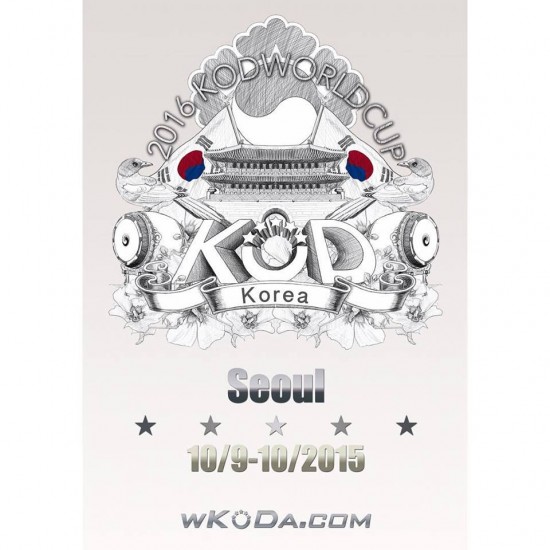 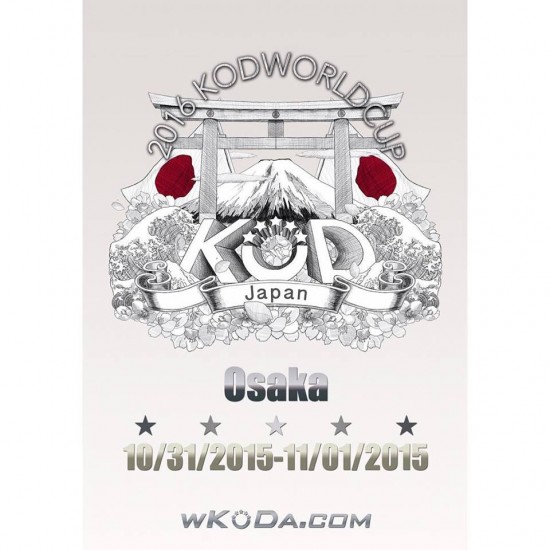 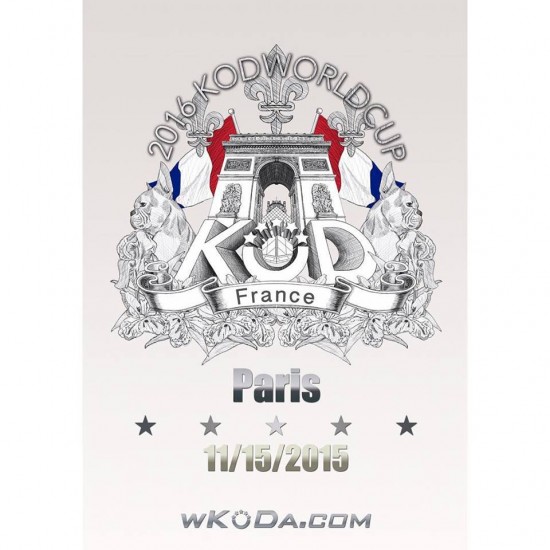 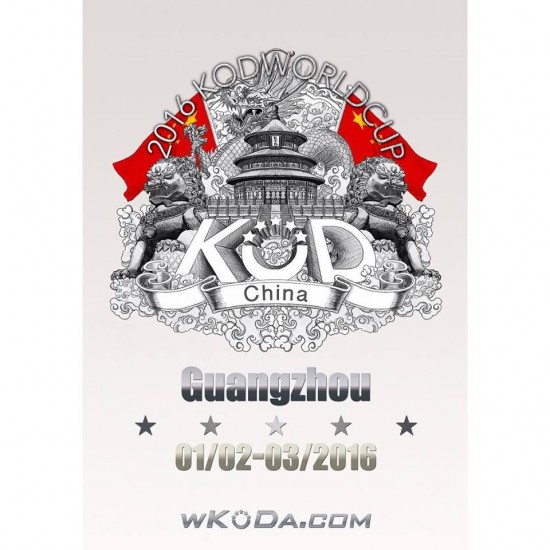 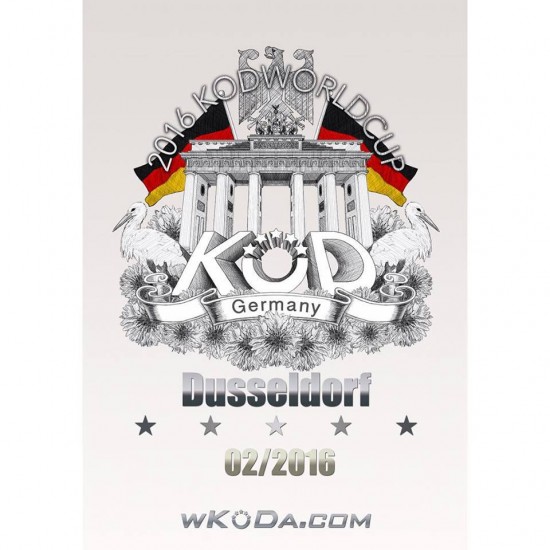